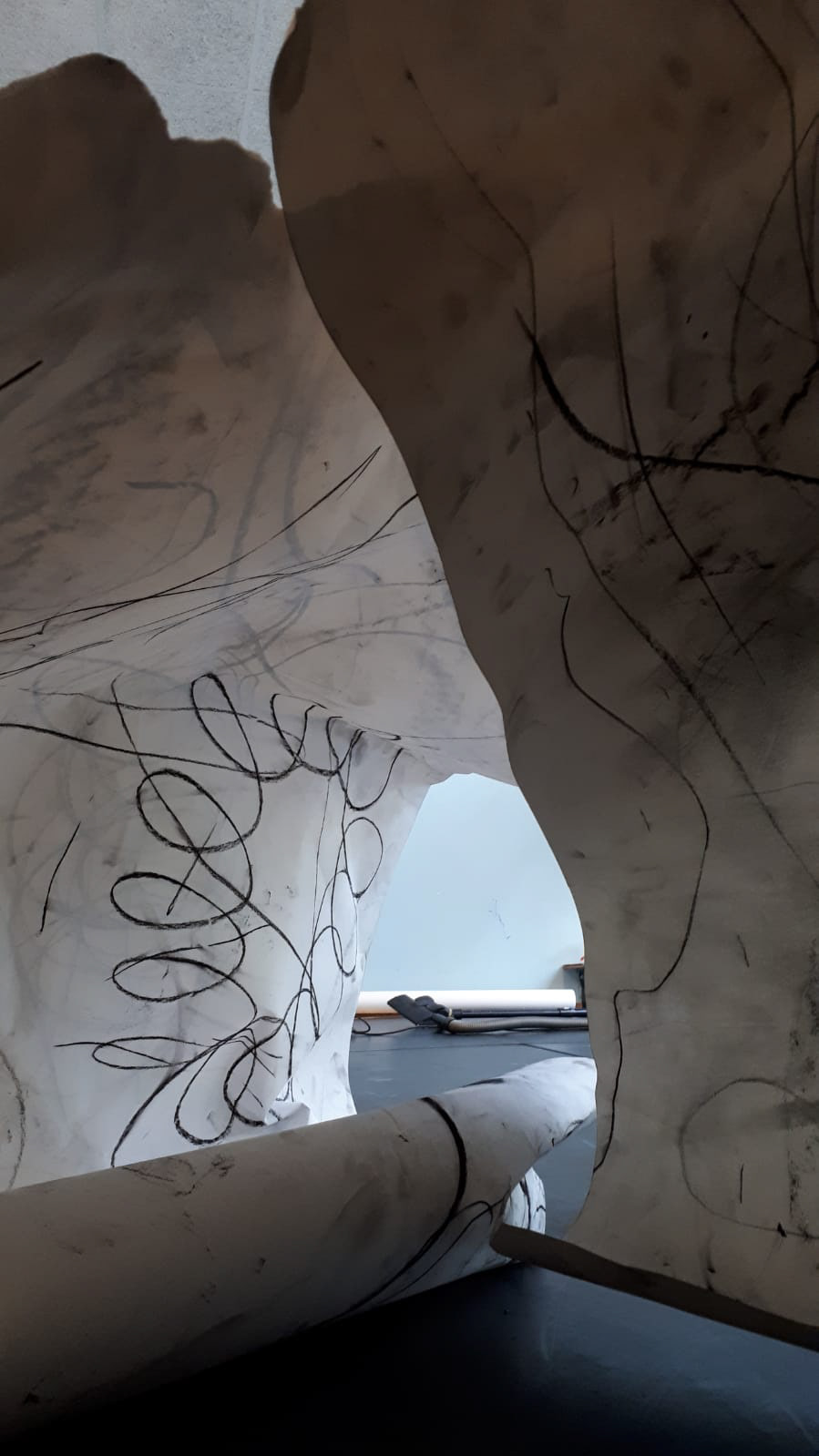 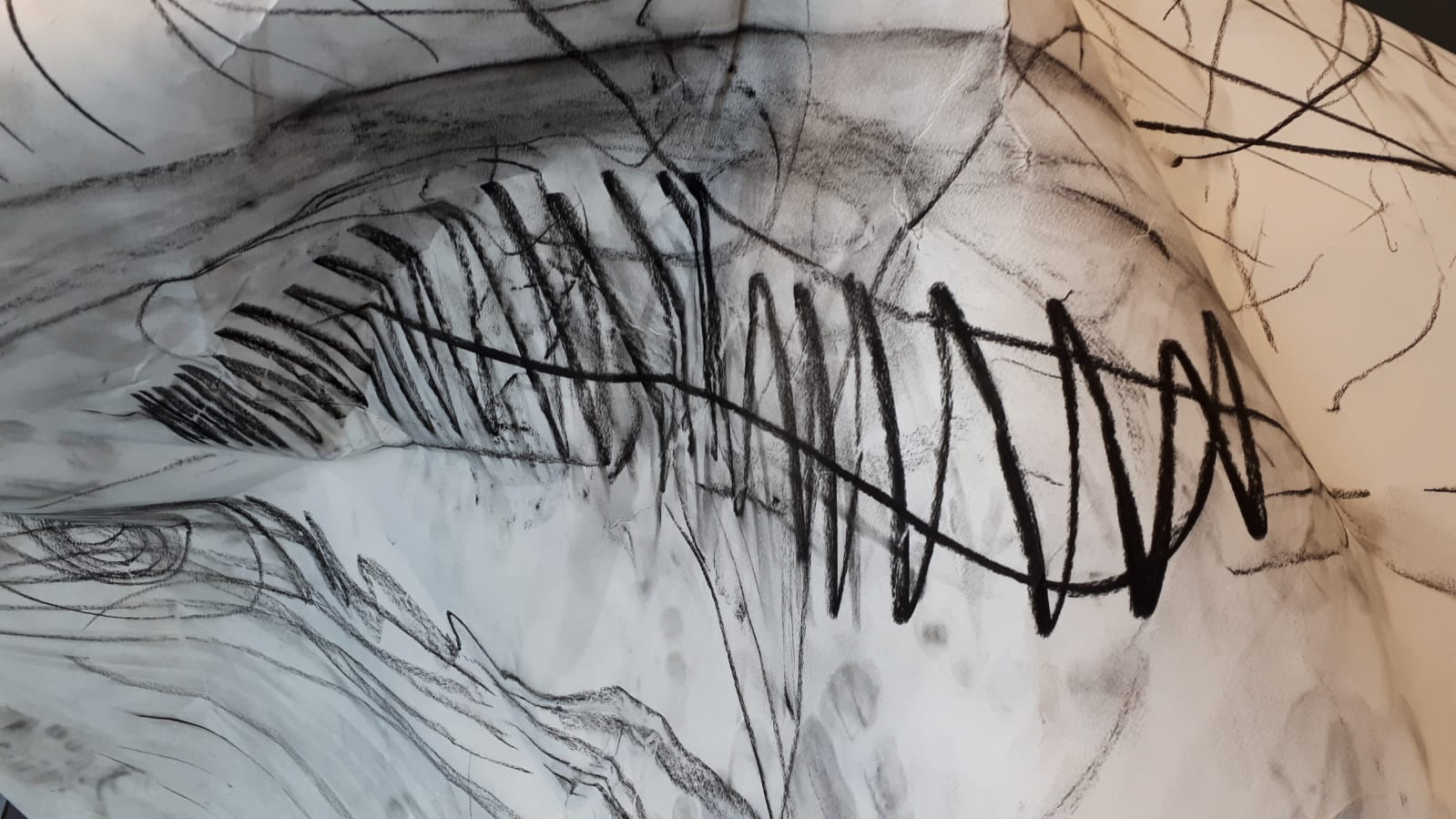 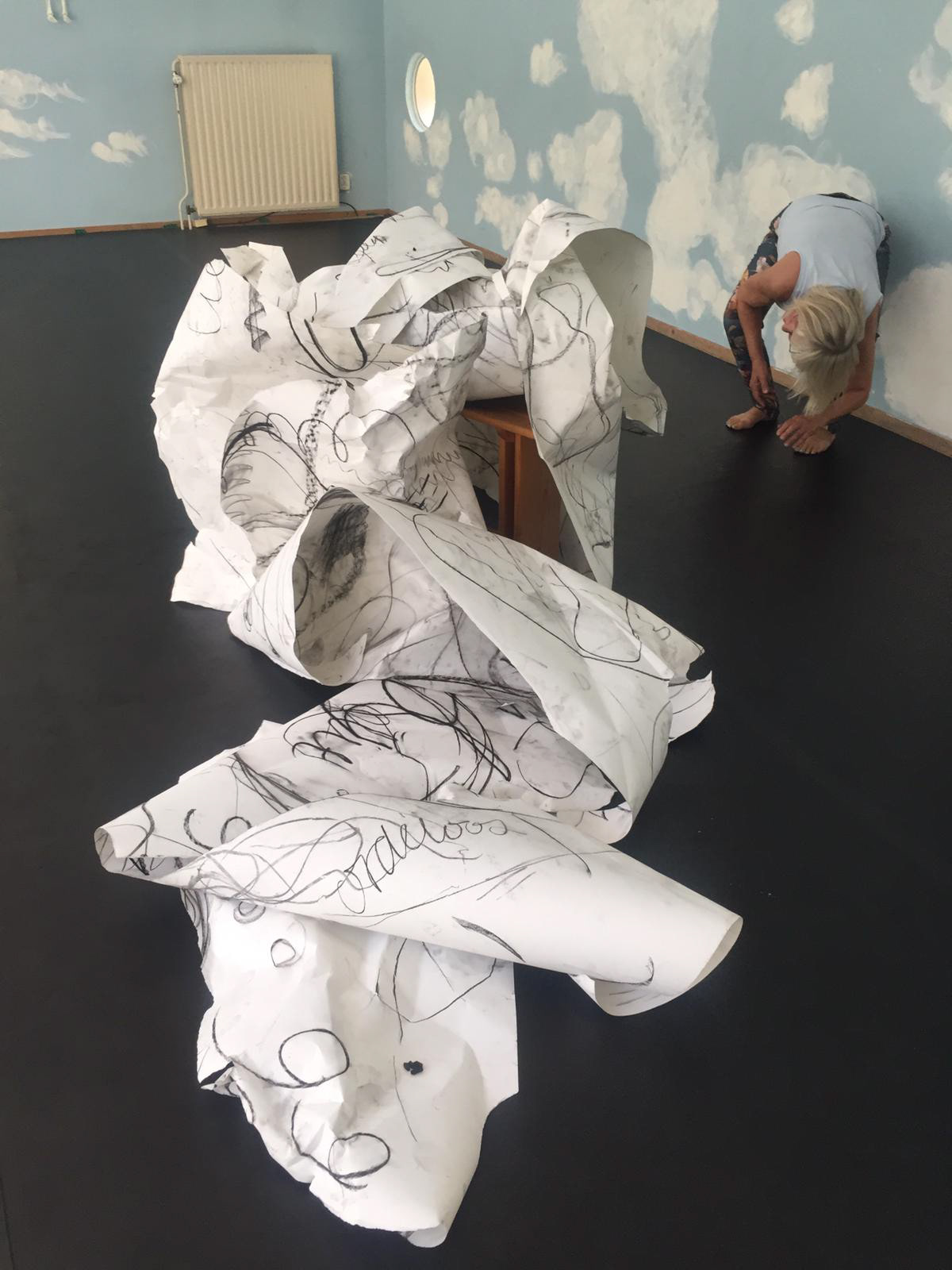 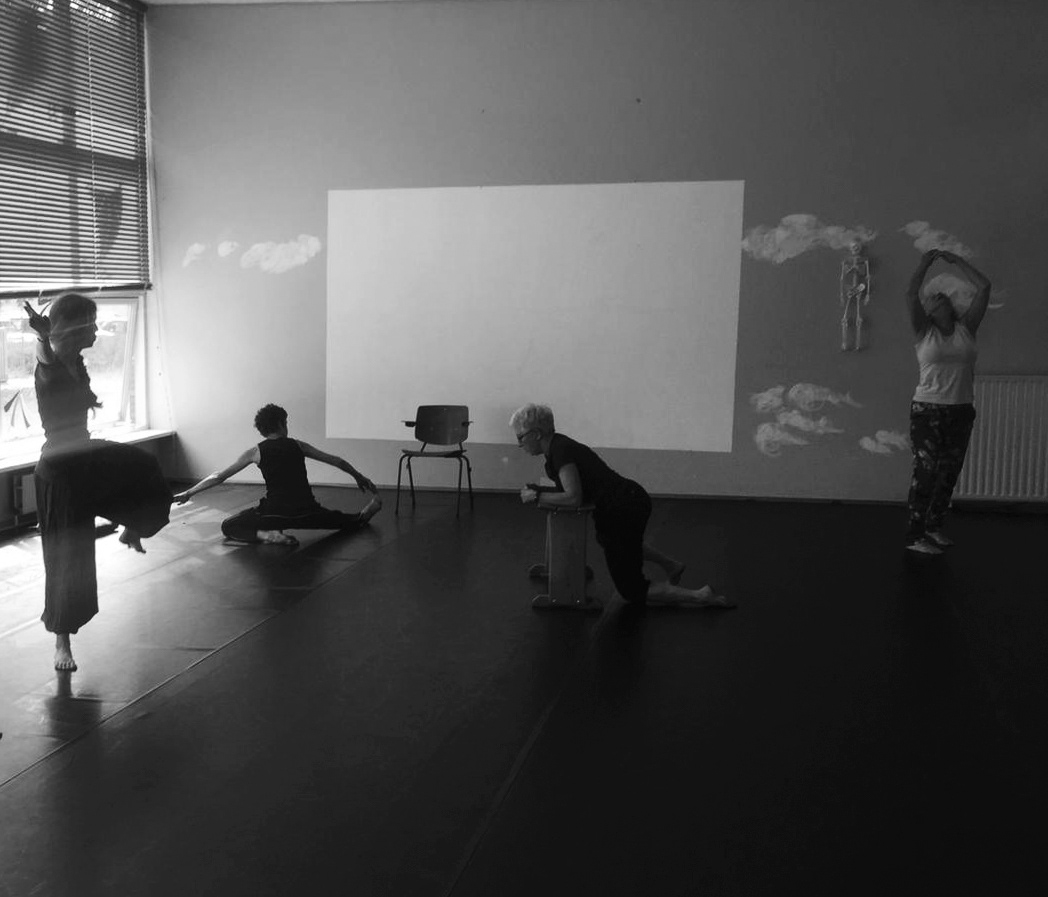 'On Becoming', a performance about (gender) identity, part of Boiler Room Sessions #12 on July 1st
We were very happy to perform 'On Becoming' in a livestream session of the Boiler Room, organised by Iris van Peppen and Laisvie Andrea Ochoa Gaevska. We converted the piece to present it live via youtube and shot by multiple cameras.
Who or what defines who we become, in how far are we defined by the other, influenced by culture and environment? 'On Becoming' questions dominating binary and hetero normative gender stereotypes, the thinking in categories.
On Becoming is a multimedia, multidisciplinary work with elements of dance and voice improvisation and visuals.
dance: Petra Vossenberg, Leah Jacob and Barry de Bruin
voice: Barry de Bruin
video art and concept: mary janssen